Most Ambitious Trade Exhibitions Around The World 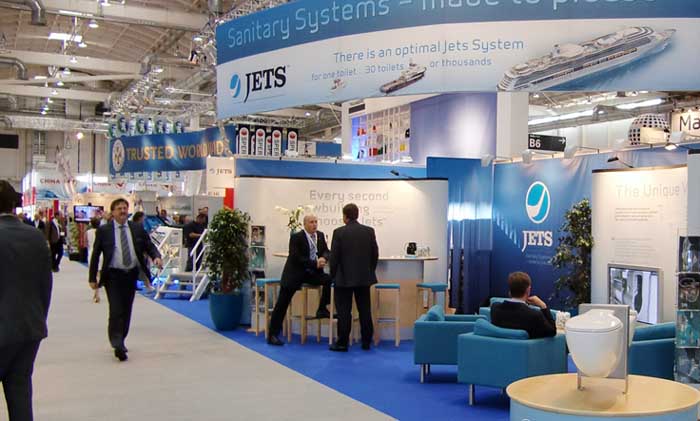 Worldwide, there are thousands of trade exhibitions going on throughout the year. For many trades they are important, and for a lot, an essential way for businesses to represent themselves and showcase their forthcoming products to both the public and other businesses.

They bring together all the major players in the represented industry and are an ideal way for exhibitors to develop confidence and trust across the supply chain. Here are some of the biggest and best across the globe.

No list of major trade shows would be complete without E3. Taking place annually in Los Angeles, it is considered by many as the biggest video gaming exhibition in the World.

The show attracts major players in the gaming industry including, Nintendo, Sega and Ubisoft, who all use the opportunity to show-off and create a buzz surrounding their new games or game related products, It is well known for being the launching site of later notorious games and gaming hardware, from Nintendo 64 and Crash Bandicoot in the mid nineties to the launch of the Wii U last year.

Media coverage is globally extensive. Major journalists from all around the world attend the event and blogs and websites have devoted themselves to providing extensive details of the event to the public.

The convention even has its own prestigious award show for its best products, catapulting its winners into the spotlight.

The American International Toy Fair has been described by many as the largest toy fair in the Western Hemisphere. Whilst it may not be open to the general public, it receives huge international exposure and is very important to the toy industry who gather to show off their best new products for retailers and to the press.

Held in Hanover, Germany, it is considered the world’s biggest industrial fair with an average attendance of about 6,000 exhibitors and 200,000 visitors. Although the show is in one venue and is held over the same period, it is actually made up of 11 smaller exhibitions. This is key to its importance for its representatives, the integration of different areas of industry converging in one place allows ample opportunity for trade and creating contacts.

Recently the show has placed an emphasis on using alternative energy within different areas of industry, trying to promote green technologies as not only an option viable for big businesses, but also a profitable one.

Held yearly in Las Vegas, the Consumer Electronics Show is one of the biggest and the most hyped consumer electronic shows in the World. The show is normally the first to exhibit technological developments in the consumer electronic industry and has featured the debut of a lot of major products since its conception in 1967, from VCRs and camcorders to blue-rays and 3D TV’s.

Hundreds of distributors, news sites and journalists roam the three-day event, reporting enthusiastically on what they make of the products being launched on each of the exhibition stands, making the CES, for many companies in the industry, simply unmissable.

So there you have it, my list of the most ambitious trade exhibitions in world. Any more you think I should have included? Have your say below. 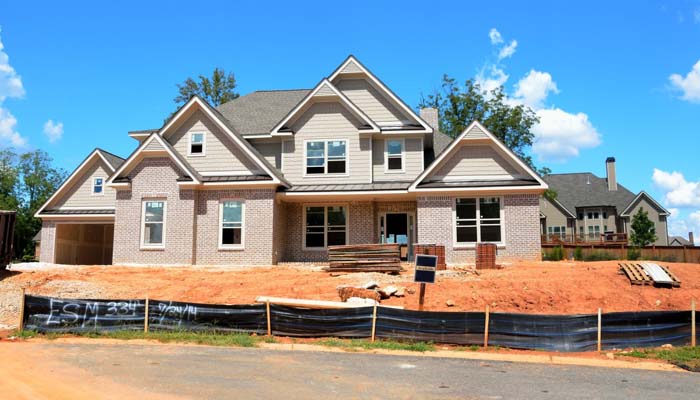